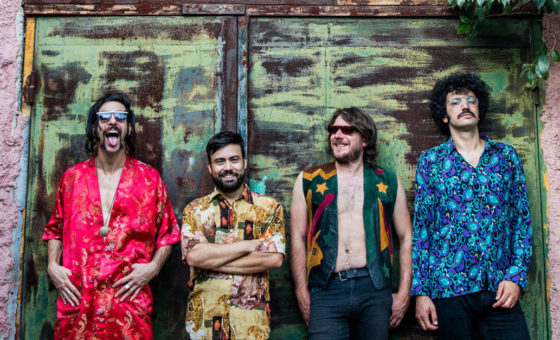 Big Mountain County is a four piece wild and dirty psych rock band, started in Rome in 2012. In just a few years the band has earned international acclaim for their European tours and participation in festivals: at Binic Folks Blues Festival (France) they were invited to perform two years in a row and at Rome Psych Fest, the press unanimously declared them “best live band 2016”. 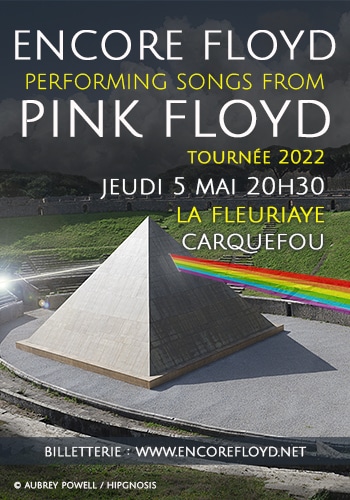